Gangsta: Some Talk It – I live It

The first of a two-book memoir set about Fred James Staves a.k.a. “Gangsta”. Travel on a journey of his difficulties, struggles, and sacrifices that “Gangsta” makes in order to make it to the top. His name says it all, true to the game and real about everything he did.

The first of a two-book memoir set about Fred James Staves a.k.a. “Gangsta”. Travel on a journey of his difficulties, struggles, and sacrifices that “Gangsta” makes in order to make it to the top. His name says it all, true to the game and real about everything he did.

Read an excerpt from the book below:: The Bloods had hit a couple of gates, and crept through some yards, so that were positioned behind me on the opposite side of the street from the homies. My back was to the Bloods, as I stood in the street. We had guns, but it didn’t matter because we were caught slippin’. All of a sudden, gunshot rang out in the night. Everyone was trying to get behind a car or something. When the shooting stopped, the twins and Stanford were down. The only reason I think I didn’t get shot was because God was watching over me. I was the closest to the shooters and my back was to them. I ran over to the twins. Both of them were saying that they were hit. “Ang” got shot in the stomach and the back, and “Leto” got shot in the face. “Don’t move cuz, stay still” I said. We were right in front of “Killer Wayne’s” house, so I yelled, “Call an ambulance quick!!!” Then I told the twins, “Ya’ll going to be alright. The ambulance is on the way” Turtle asked “Is Anyone else hit?” “Yeah, Stanford is hit in the chest!” Birdoc said. “Give me all the guns before the police get here, so I can put them up”, Turtle said. He collected all the guns and put them in the shack. The ambulance got there quick, as well as the police. The police tried to ask us questions but we said that we had been around the corner when we heard the shots, and when we came around, we saw that our homies had been shot. They didn’t believe us, but there was nothing they could do about it. Besides, we could handle our own business. We didn’t want those Bloods in jail-we wanted them on the street so we could handle it ourselves. We all went to the hospital and as word spread, more and more homies come to the hospital too. The shooting happened at 10pm and it wasn’t until around 3am when the doctors came out and told us that all of them had been in surgery, and that they would be in the hospital for a while but they should recover fully. Turtle told the homies to come to the shack about noon. I rode with Turtle to the pad. “Cuz, it seems strange that Ang and Leto ain’t in the car with us” “I know cuz”, Turtle replied. “It do feel strange. When the homies come to the shack, I’m going to let them know I don’t give a fuck what happens-but some of the LPP’s better get laid down. Me and you will do what we have to do. I ain’t fuckin’ wit nobody else”. “I feel the same way homie” Turtle dropped me off at the pad. When I went in the front door, moms was sitting on the couch, “Boy, where the hell you been?” I’ve been worried to death about you!”

There are no reviews yet.

Be the first to review “Gangsta: Some Talk It – I live It” Cancel reply 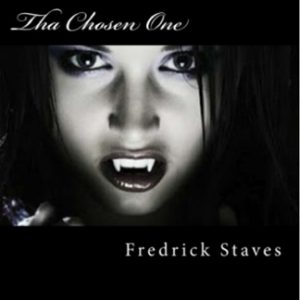 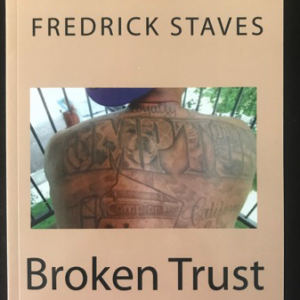 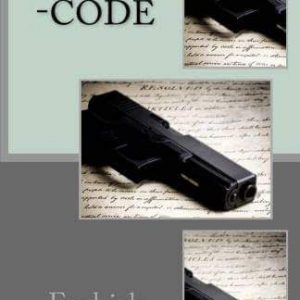